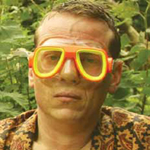 Shenoah Allen and Mark Chavez met in high school, in 1993, while auditioning for an improv team. Since then they have become a world-renowned double act known for their unique style of narrative-sketch comedy that incorporates elements of stand-up, sketch, improv, and both outlandish and familiar characters.

The Pajama Men’s unique and surprising style has garnered them high acclaim all over the international comedy circuit, where they’ve been performing to packed houses for the last few years. This is their second collaboration with Kibbey and Dolman after the 2012’s award-winning short House Cocktail.

Since he was nominated for the Perrier Best Newcomer Award for his debut Edinburgh solo show Gentlemen Prefer Brogues, Miles has gone on to appear in a number of television roles including the BBC’s Rev and The Thick Of It, as well as film roles in Harry Potter, Sherlock Holmes, and George Clooney’s The Monument’s Men.

Kayvan Novak is an English actor, voice artist, and comedian. He is best known for the TV show Fonejacker for which he won the BAFTA Television Award for Best Comedy Performance and creating and starring in the spin-off series Facejacker. and film roles as Waj in the 2010 British comedy Four Lions and Bejan in Cuban Fury.

After training in Classical Acting at Central School of Speech and Drama, Emily’s first role was in St Trinians. Since then TV work includes The Thick of It, Phoneshop, and Hung Out. Emily recently starred in In The Flesh, in which she plays upbeat “partially deceased sufferer” Amy Dyer as well as lead roles in JK Rowling’s A Casual Vacancy and the BBC’s The Ark.

Since being nominated for a BAFTA for his highly acclaimed lead role in Richard Linklater’s Me And Orson Welles, Christian has appeared in Tinker, Tailor, Soldier, Spy, Ron Howard’s racing driver film Rush, and The Theory Of Everything. His role as Rupert Sword in The Last Sparks Of Sundown is a rare chance to see Christian flex his comedy muscles.

Sara is an acting legend, having won an Olivier Award for her performance in Cabaret. She has performed with the Royal National Theatre and the Royal Shakespeare Company and in 1982 she performed in the play Macbeth, playing as Lady Macbeth. The Last Sparks Of Sundown marks Sara’s return to the big screen.

Since winning the Budweiser Filmmaker Discovery Award with his debut short, James has continued to write and direct his own films. Last year, his comedy House Cocktail won the House Shorts competition judged by industry luminaries including Harvey Weinstein and Paul Greengrass. The Last Sparks Of Sundown is his first feature.

James has worked closely with his Producer Adam Dolman for many years. Adam has had over 10 years experience producing commercials for the likes of Mercedes, Lynx and Marks & Spencer. In 2012 he created and produced a drama series for Channel 4 called RUN, starring Olivia Colman, Jamie Winstone and Lennie James. 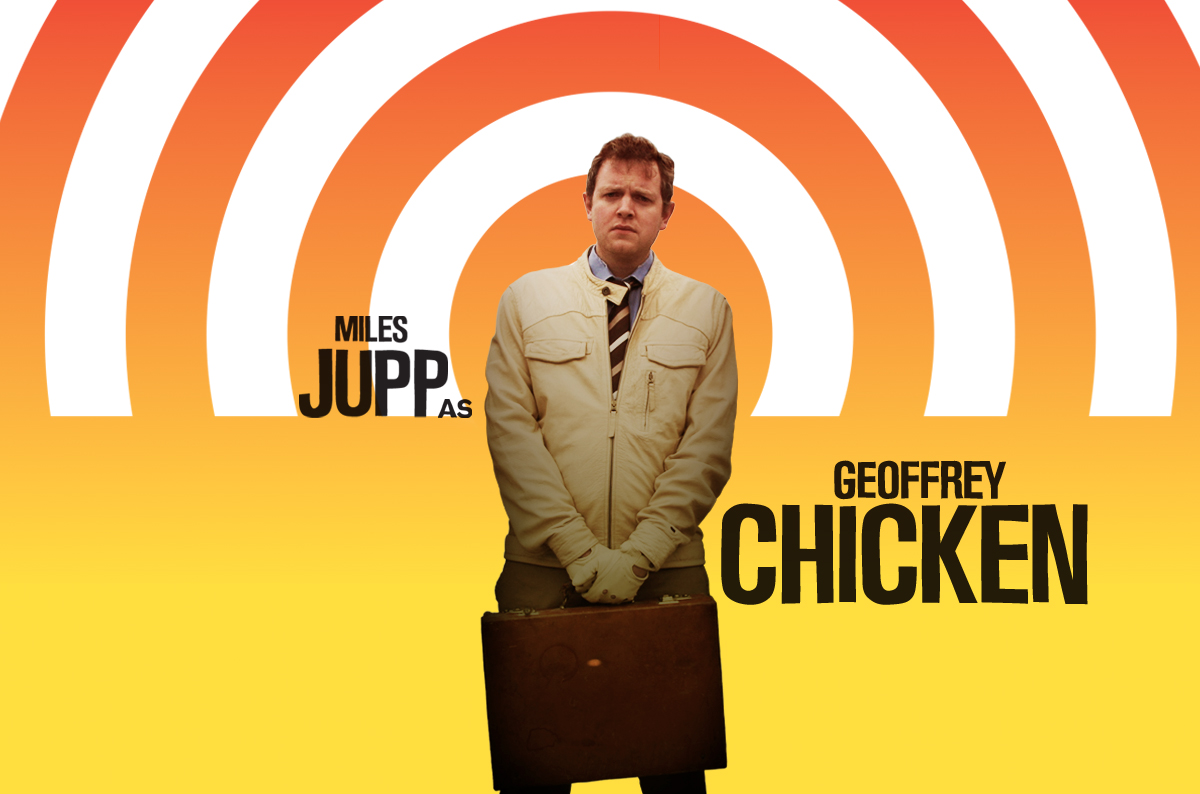 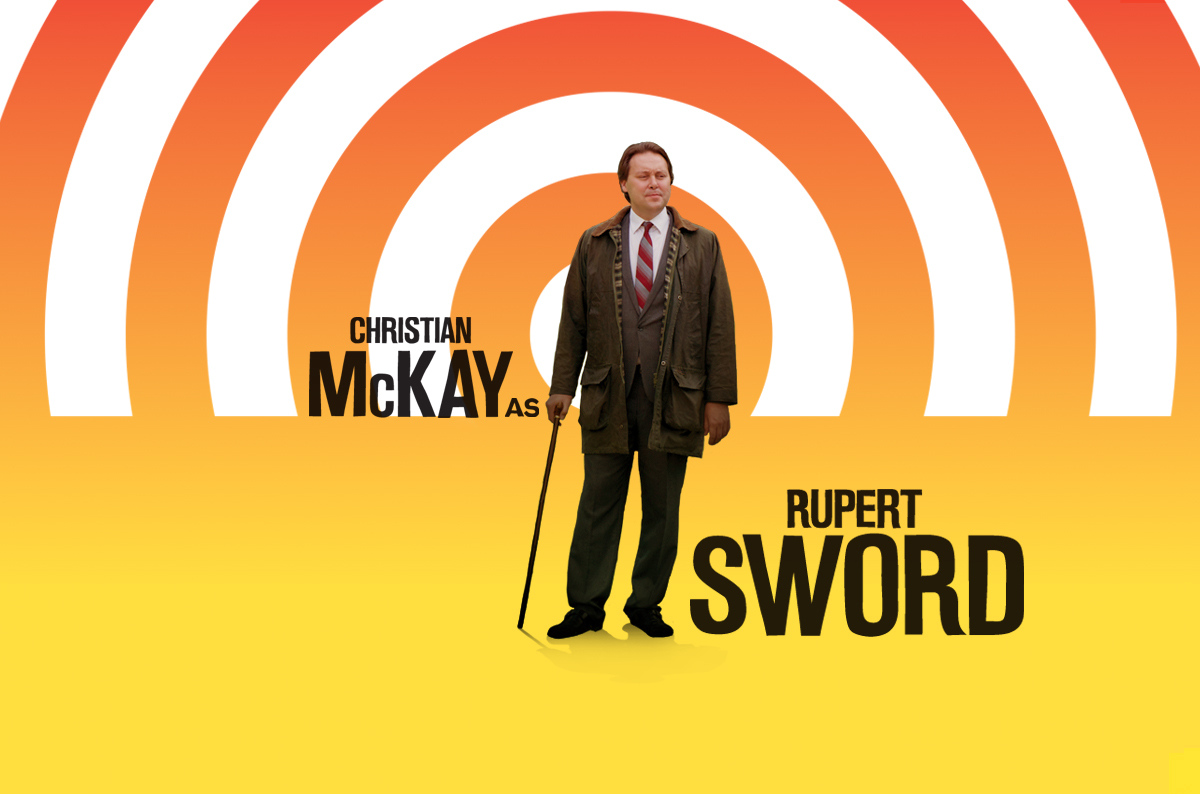 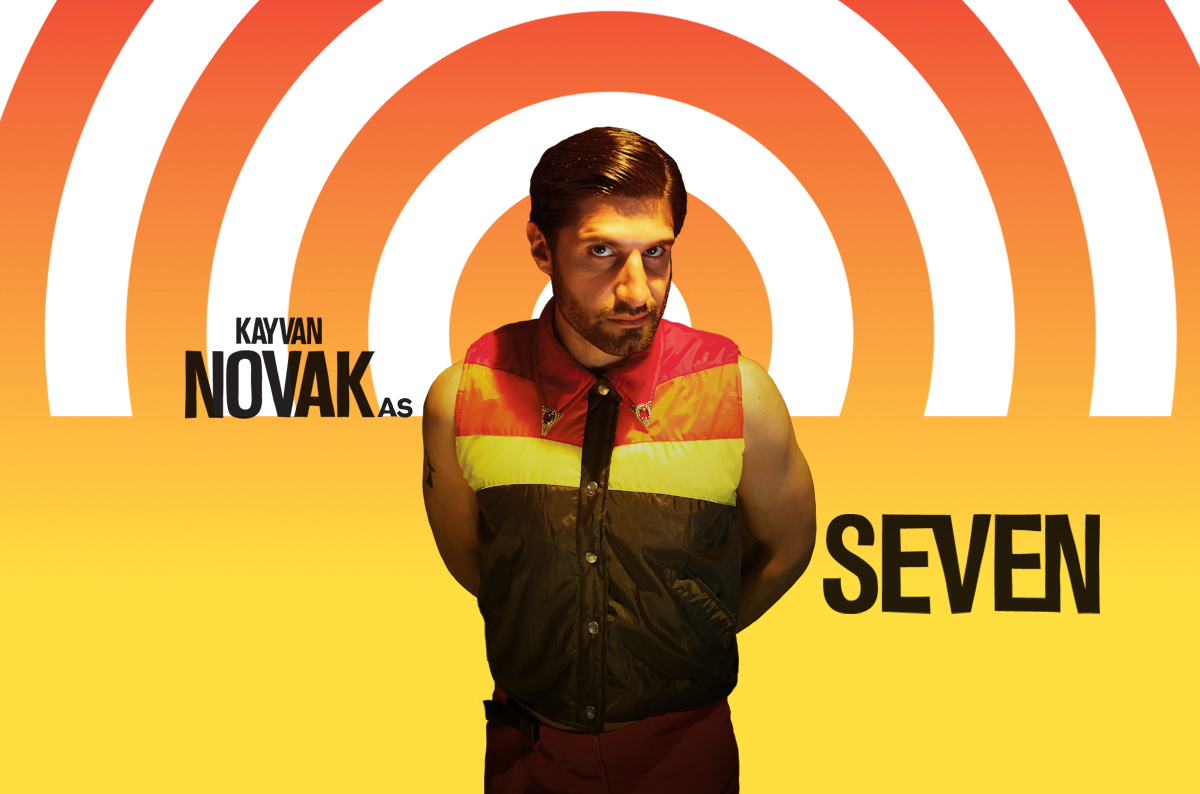 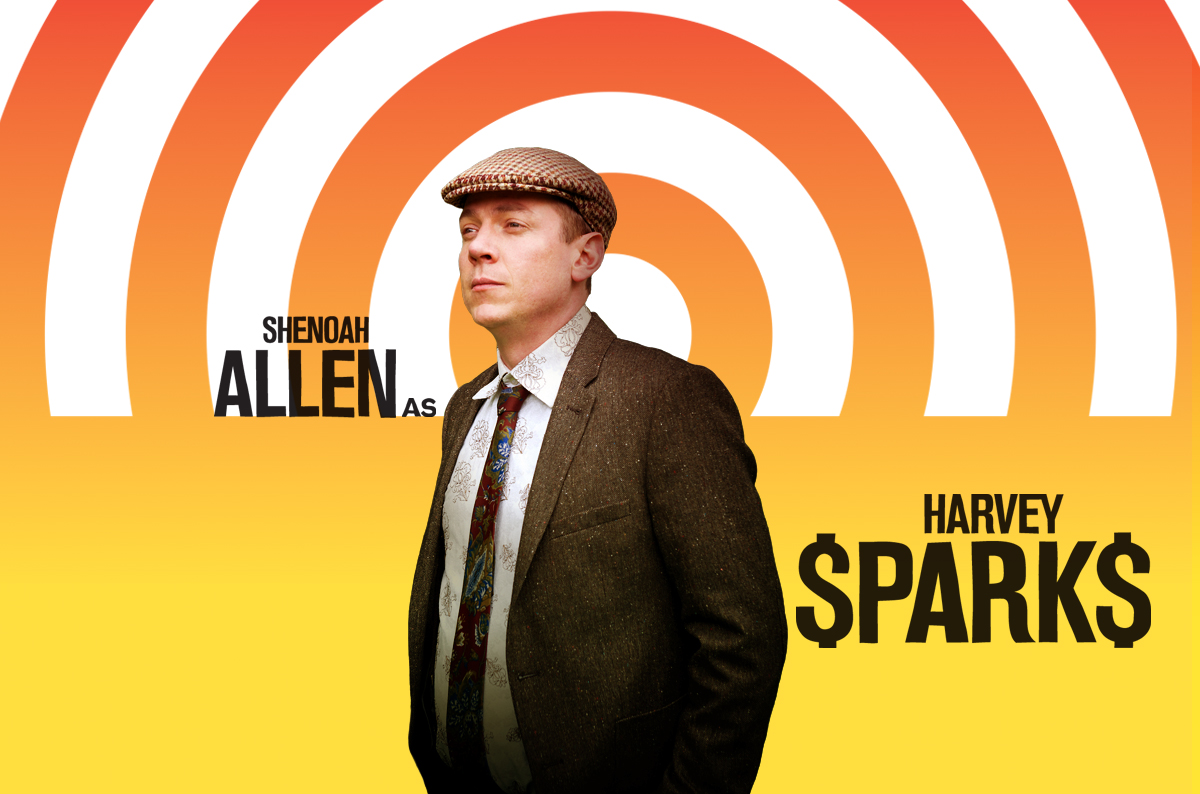 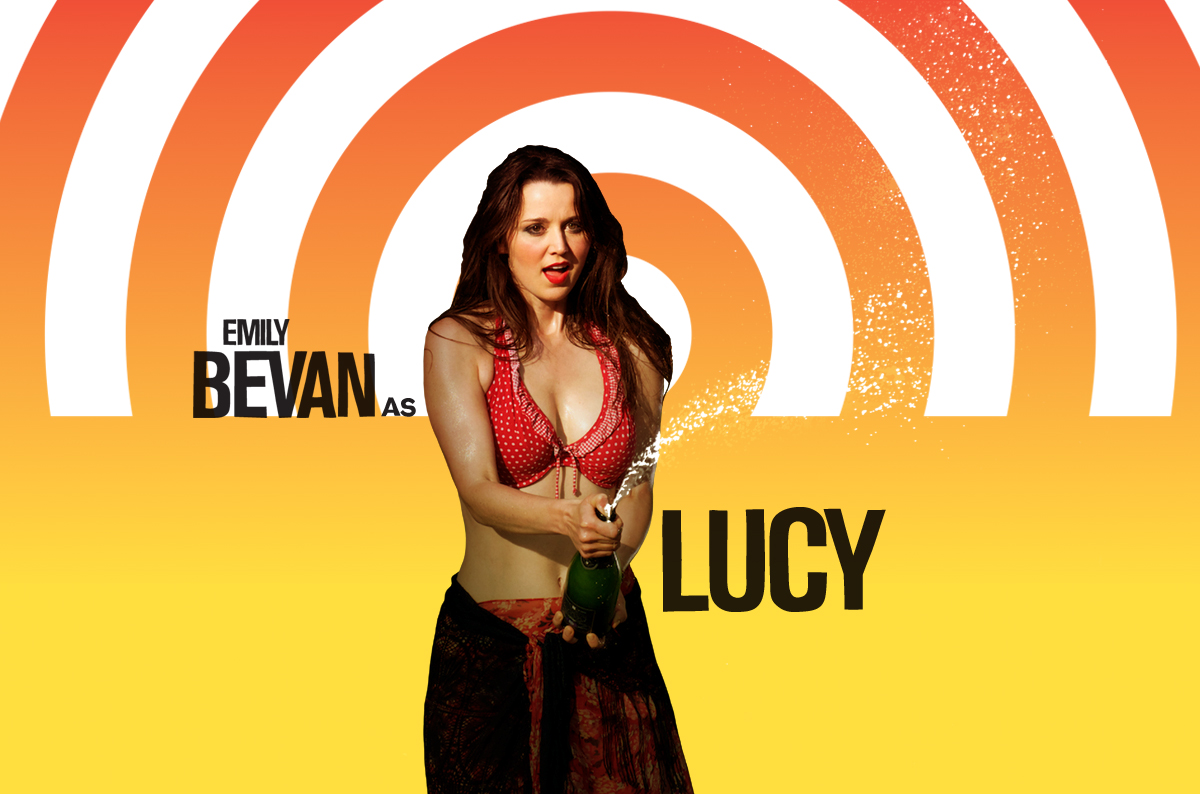 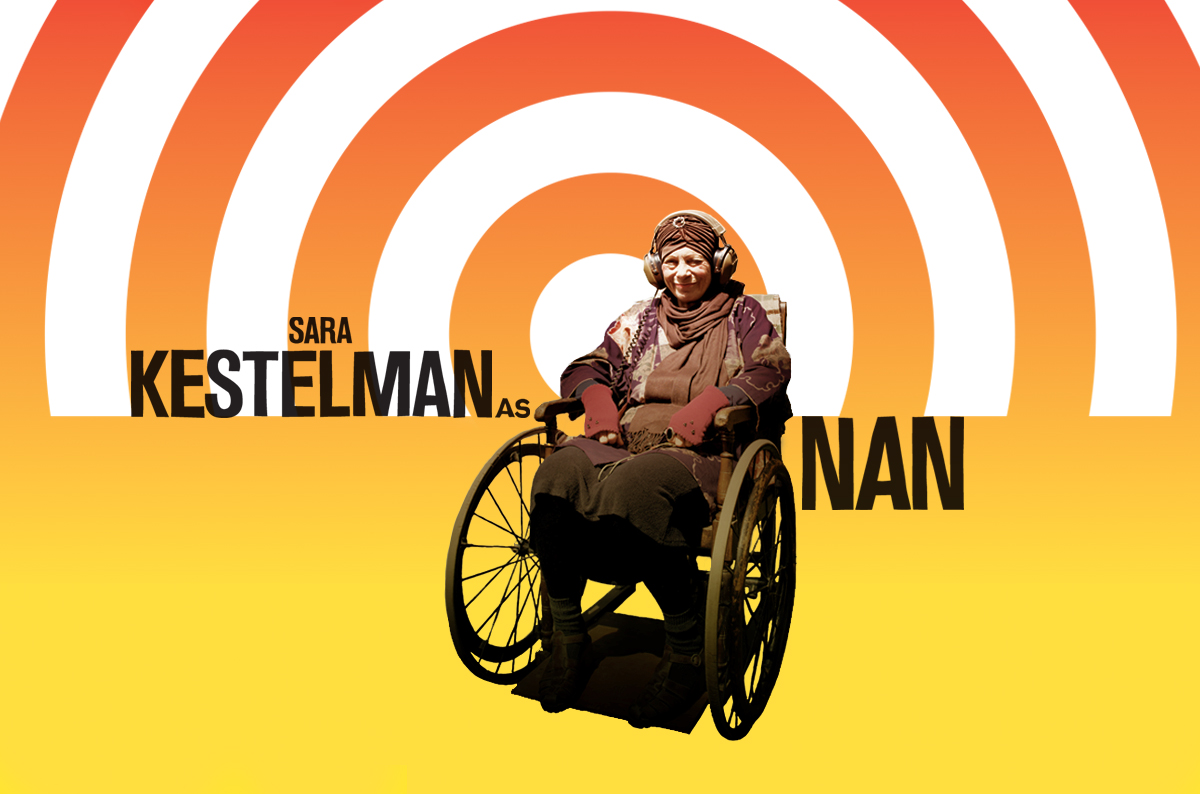 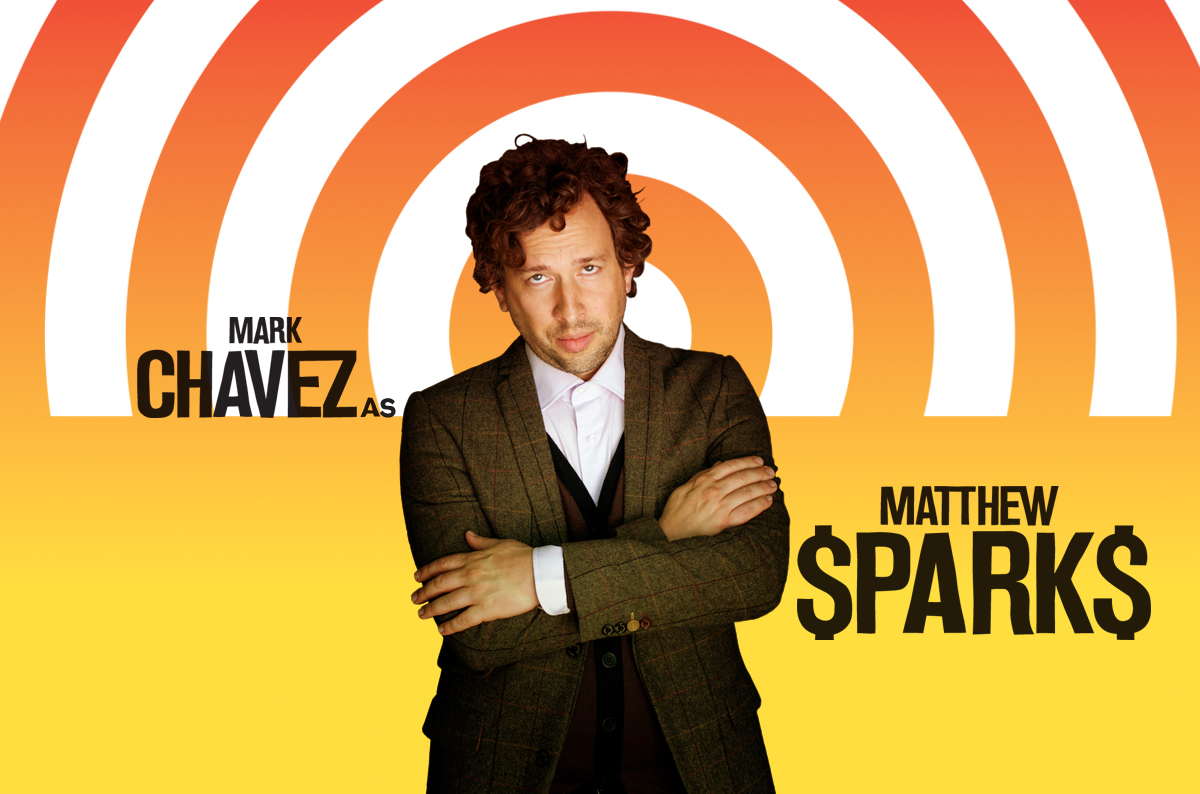